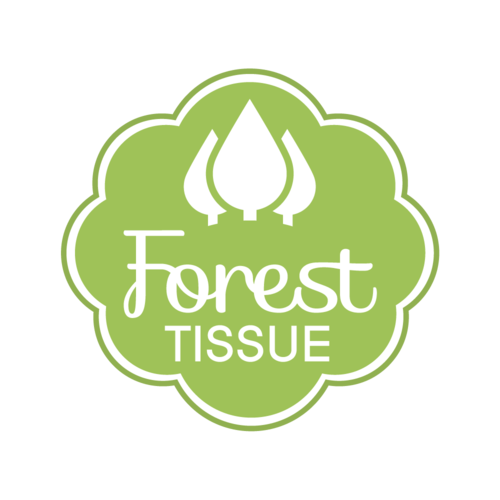 It's been awhile since toilet paper (or the lack thereof) has made headlines, which got us wondering: How much do we really know about this humble household staple that we usually take for granted? Where did it come from, how has it evolved, and how much of it do we really use? For that matter, why are we so obsessed with it when the rest of the world is happy to rinse off with water? (Okay, maybe we'll never understand that last one.) Here are some fun facts about toilet paper to ponder the next time nature calls.

The use of toilet paper has been traced as far back as 6th-century China. In 1393, while medieval Europe was still wiping with rags, wool, and hay, the Imperial Court in Nanjing was documented to have used 720,000 sheets of toilet paper, and we're not talking small squares —each sheet was roughly 2 by 3 feet The emperor and his family alone used 15,000 sheets of "a particularly soft and perfumed" type of TP.

The First Commercially Available Toilet Paper Was Made From Hemp

Whether it's been with leaves, corn cobs, or pages of the Sears catalog, people have been wiping long before toilet paper was available or popular. But it was a New York man named Joseph Gayetty that invented sheets of aloe-infused hemp in 1857 that were specifically meant for cleaning up our nether regions. A few decades later, Clarence and E. Irvin Scott popularized toilet paper on a roll, but the embarrassed brothers didn't claim their innovative new product for years.

Toilet Paper Used to Have Splinters

Ouch. Today's toilet paper is noted for its softness and smoothness, with fancy additives like lotion and aloe, but that wasn't always the case. It used to be far more rough and coarse, and nascent production techniques meant that your most delicate bits could be in for an unpleasant surprise. It wasn't until 1935 that the brand Northern Tissue (now Quilted Northern) began to specifically market "Splinter Free" toilet paper.

Despite Americans' burgeoning love affair with toilet paper, talking about it was considered uncouth. Until close to the turn of the century, magazines wouldn't accept ads for toilet paper, and only in 1975 could commercials call it toilet paper instead of the euphemistic "bathroom tissue."

Years Ago, You Could Match Your Toilet Paper to Your Towels ...

In the 1950s, toilet paper in shades of pink, blue, and other cotton-candy hues started crowding shelves. It only made sense: New bathrooms were being outfitted with all manner of colorful, coordinated toilets, sinks, tubs, and tile. Colorful toilet paper eventually fell out of favor in the '80s, apparently when health officials started warning that the dyes could have adverse effects on users' skin and the environment.